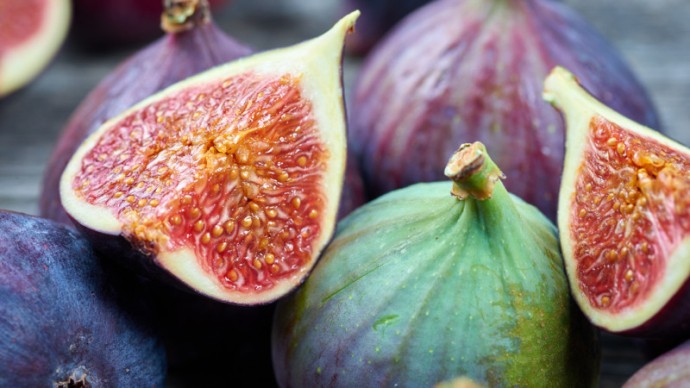 Starting next week, we will be having our first arrivals of fresh figs coming in from Brazil!

Facts & benefits of the fig

A hundred million years ago, wild fig trees grew in Africa and in Asia around the Mediterranean sea. Figs were also known in the roman empire, where they were brought to Europe and England. Eventually they were brought by Spanish settlers, to be planted and farmed in north America in 1500. In the meanwhile they are being cultivated in multiple places all over the world.

Figs contain multiple benefits. Not only are they full of calcium, potassium and fiber; they also contain healing powers!. With tests we discovered that compounds that were found in the fig leaves and bark are effective against bacteria, parasites and tumors.

The ways of preparing those tasty sweet fruits are endless. Whenever you want to eat them fresh or dried. In that case you can keep them all winter long. It’s even possible to eat the leaves of the tree as well.

One funny, maybe a bit scary, fact about fig trees is that they reproduce themselves because of tiny wasps that get inside the fruit to get the pollen. Luckily there is another way for us to reproduce figs, simply by planting tiny branches from the fig tree itself. In that way, we don’t have to be scared to accidently eat a tiny wasp as well.

It lasted a long time until people discovered that each ficus species has its own wasp pollinator. To ensure for their pollinator wasps to survive, fig trees must produce figs year-round. That makes fig trees the biggest sustainer of wildlife compared to other fruits.

A little quick and tasty recipe: Roasted figs with hazelnuts 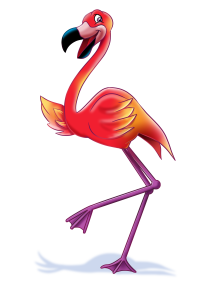 Igor the Flamingo, representing our exotics of the Belleza brand!

Subscribe to our newsletter for information about our new arrivals and latest promotions.